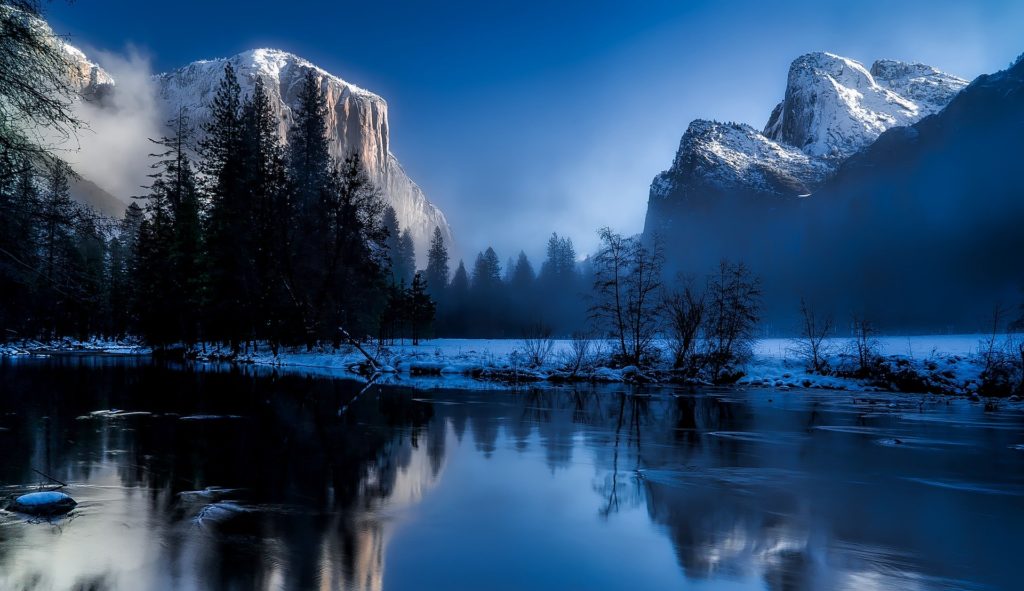 Frozen 2’s “Into The Unknown” is the Entrepreneur’s Anthem

We went to see Frozen 2 last week. It was amazing.

And let me just promise right now: no spoilers to follow.

But I did. It was phenomenal.

The storyline was great. The characters were great. And yes, there are many who will tell you otherwise, but I really enjoyed it.

There was one song in particular that hit me right in the feels. Elsa (voiced by Idina Menzel) sings Into The Unknown at a transformational part of the movie. The words moved me like no song ever has.

As I listened to the soundtrack for 4 days straight (because there’s kids at this house), I realized why this song moved me so much.

Into The Unknown is the Entrepreneur’s Anthem.

I can hear you but I won’t
Some look for trouble while others don’t
There’s a thousand reasons I should go about my day
And ignore your whispers which I wish would go away,

A thousand reasons you should just go about your day instead of listening to that business idea that’s been nagging you for days/months/years?

Feeble attempts to ignore the pull that is entrepreneurship?

Yep. This verse speaks to the idea that enters your brain and you just can’t shake. And it feels like you’re looking for trouble. You try and try to come up with reasons why you shouldn’t pursue this crazy idea… But those whispers keep coming.

You’re not a voice, you’re just a ringing in my ear
And if I heard you, which I don’t, I’m spoken for I fear
Everyone I’ve ever loved is here within these walls
I’m sorry, secret siren, but I’m blocking out your calls

You accuse your ideas and dreams of being a “ringing in my ears” and try to ignore it.

You look around at your current life and think Everything is great. Why would I put all these people I love in a position where they feel like I’m choosing something over them?

So you block out the idea. You distract yourself. You ignore its call.

I’ve had my adventure, I don’t need something new
I’m afraid of what I’m risking if I follow you

This is the one that stopped me in my tracks.

This is the Disney musical equivalent of “Why me?” and “It’s too risky.”

Life is good. Why would you mess with that?

You’ve done so many great things, why should you become an entrepreneur?

Who would it help, anyway?

And look at everything you’re risking?

50% of new businesses fail – so statistically the odds are against you….

And you don’t know what you’re doing anyway…

What do you want? ‘Cause you’ve been keeping me awake
Are you here to distract me so I make a big mistake?
Or are you someone out there who’s a little bit like me?
Who knows deep down I’m not where I’m meant to be?

Here’s that moment of realization. Where you get angry and yell at your idea, wondering why it won’t just leave you alone.

Or maybe it’s not?

Maybe you’re meant for more than you’re living right now, and you know it. And the idea knows it too. And the idea is ready to help you grow into the next version of yourself.

Every day’s a little harder as I feel your power grow
Don’t you know there’s part of me that longs to go
Into the unknown?

This is it. This is the moment that you realize you’re doing this thing. This idea that’s been bothering you. We have a brilliant idea and you’re ready to go.

You realize you ARE capable.

You know you’ll figure it out as you go.

And 50% of businesses succeed, so statistically the odds are in your favor, right?

You’re going into the unknown.

Sure, on paper it seems a little crazy.

But this is the life of the entrepreneur.

So when you’re feeling discouraged, blast the song and realize this:

Everything you’ve ever done has led you to this moment. You’re ready for it.

Head right into the unknown.

No spoilers, but I have a good feeling about this.

The page you were looking for doesn't exist (404)

The page you were looking for doesn't exist.

You may have mistyped the address or the page may have moved.