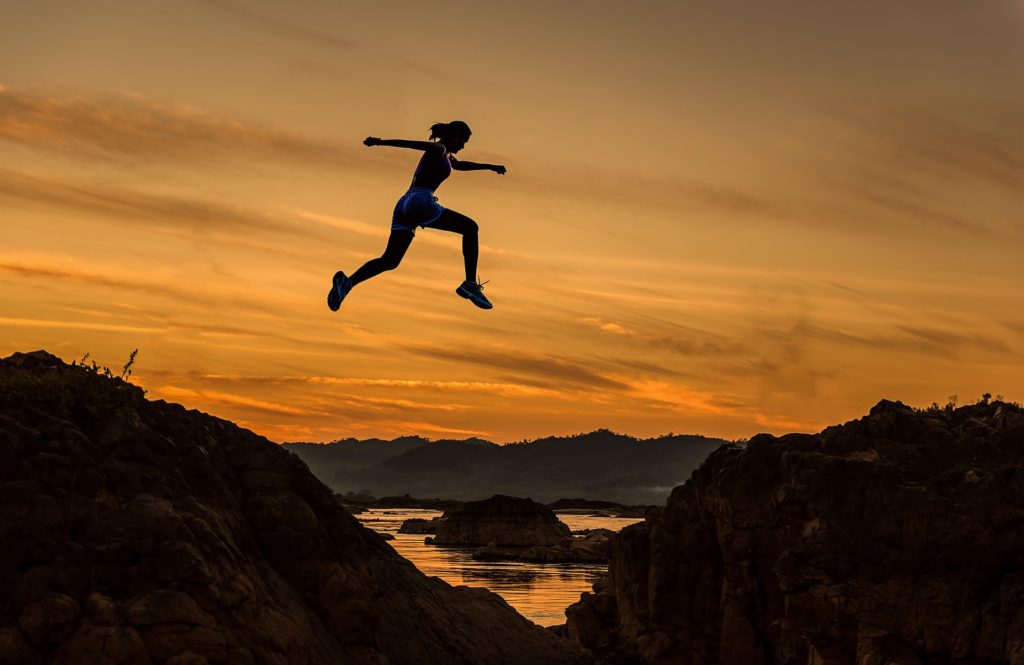 Reframing Failure As Your Friend

Can we chat about failure?

Sometimes it’s easy to look at others in a similar space and wonder why they seem to be immune to failure.

Or just plain successful at everything they do.

We scroll through their Instagram feed and wonder why our life isn’t so beautifully curated and perfect.

And we often console ourselves using the same (true!) story: We’re not seeing their failures, we’re only seeing their best foot forward.

This is a great reminder. Please remember you’re comparing your practice sessions with their highlight reels.

But let’s take it a step further today…

Let’s talk about how to deal with and reframe failure.

Because failure is rough. And we ALL fail.

Wouldn’t it be nice if somehow we could immunize against failure?

While there’s not some magic potion you can drink that will take away all failure, or make you immune to its results, we CAN reframe a few things to make failure a better experience.

I know, it sounds crazy. But let’s go through a few points to reframe your relationship with failure.

What does failure mean to you?

Let’s use a simple example of running a marathon.

If you’ve ever trained for a marathon, the possibility of failure has inevitably crossed your mind. The fear of failure could be enough to keep you from daily training. After all, the first step out the door is the hardest. (Or so they say.)

But what if you took a minute to define what failure actually looks like to you?

So if that’s success, what does failure look like?

Does it look like not finishing the race? Or not winning?

If you’ve set your bar that high and it’s a reasonable goal, go for it.

But if you’ve set the bar at winning and this is your first marathon, maybe failure should be redefined.

And if you don’t finish the race, at least you’ve trained for it.

Maybe failure doesn’t have to be so extreme?

Failure isn’t what you think it is.

Failure is often MUCH worse in our heads than in practice.

My daughter has a total fear of dogs. Her therapist has recommended gentle exposure to dogs in a safe way to help with her anxiety. So we regularly walk around our block, because most of our neighbors have fenced yards with dogs who will playfully bark as we walk by.

A few days ago we decided to go for a walk and my daughter had an anxiety attack in anticipation of one yard of dogs we’d inevitably pass. So we discussed it as a family and decided a good compromise would be to walk on the other side of the street as we passed that particular yard. We started our walk, crossed the street before the yard in question, and walked by with no problem.

The dogs weren’t even out. In fact, there were louder dogs on the side of the street where we walked.

And my daughter just laughed. Because she realized that her fear was far worse in anticipation of the walk than during the walk.

Our fear as adults is often the same. When we get really clear about what our failure is, the failure monster seems a lot smaller than what we anticipated.

Failure is only as bad as you think.

We’ll all fail. It’s that simple. And how we react to it determines the true size of failure.

Have you ever been with someone who has suffered a very minor injury? And then the injury gets blown way out of proportion? Because the attention at a mishap feels validating?

Or have you experienced the opposite? Where someone is injured and everyone around them realizes it’s much worse than the injured is letting on? But they persevere anyway?

These extremes help illustrate an important point: the size of the failure is directly proportional to the reaction we give it.

We can choose to reframe the word FAIL as an acronym: First Attempt In Learning.

Because that’s really all failure is: a learning attempt.

We rarely get things right the first time we try.

There’s always more to the story.

So you failed. Great work. Let’s talk about how to reframe it.

Can I give you a personal example?

I launched a business many years ago that failed miserably. It was a great concept, beautifully executed, and a bug in the software crashed the entire system.

There are two ways I could have viewed this experience.

1: I launched a business and it failed. End of story.

I chose option 2. And it has provided me with incredible opportunities to help launch and grow several businesses, both of my own and my clients. It’s allowed me to see things that I otherwise wouldn’t know to look for. And it’s allowed me to be a bit more humble and accept one true fact:

It’s how we deal with it that defines our level of success or failure.

Decide what failure is worth listening to.

No. It’s not. Decide now to reframe your failure as a partner in growth instead of an enemy. And see where it takes you!

Remember: your failure is only what you let it be. Don’t let the anticipation of the unknown prevent you from taking action now.