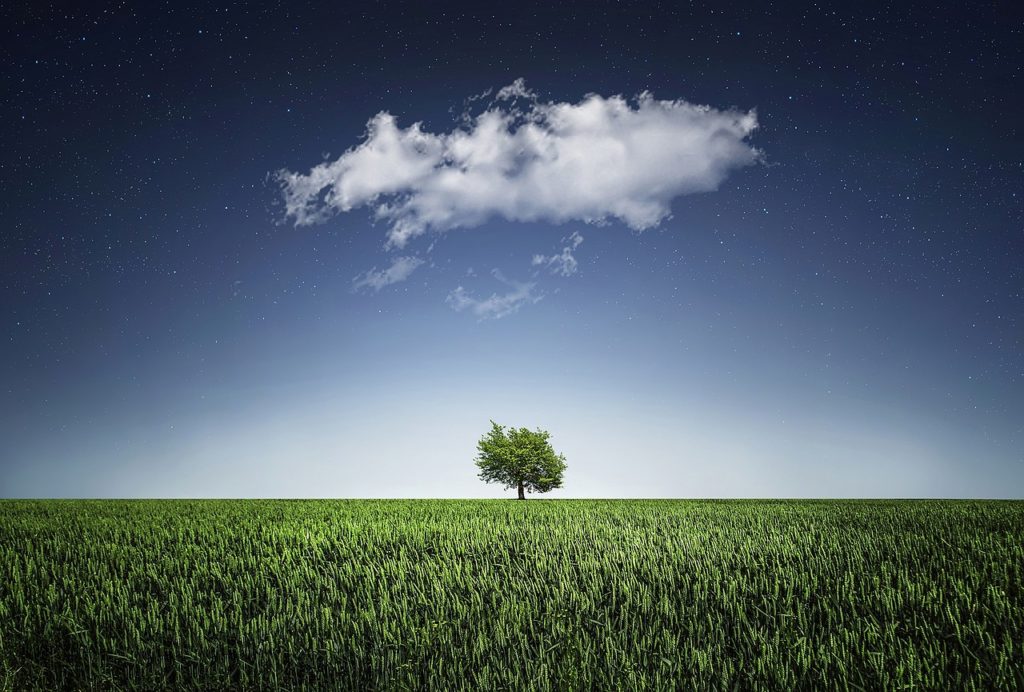 The importance of a beginner’s mindset

I teach piano lessons to a few students every week. I have 4 students – ages 7, 8, 10, and… older than the other three combined. It’s fantastic. Because every one of my students is beginner level, I get to be reminded every week of the importance of things like scales and posture and why we learn things in baby steps.

Being a teacher in any form is so great because you learn SO MUCH. Things my own piano teacher taught me suddenly make sense because I’m able to see the end from the beginning. I understand why we did things a certain way because my skills are more advanced. I recognize the wisdom in focusing so much on the basic skills.

As beginners we rely on the experience and expertise of others. We learn from their mistakes, their instruction, and their wisdom. We learn to trust.
And then we mess up anyway.

Let me tell you about a discussion I had yesterday with my adult piano student.

If only I had started this when I was younger, I’d know what I was doing now.

It sucks to be a beginner.

But only if you let it.)

Anyway, we chatted about how learning to read sheet music is tricky, because there is SO MUCH going on.

Every single line or mark means something and since the music moves so quickly (even when it’s slow) you’ve got to learn to recognize everything nearly instantly in order to make it sound correct.

And it’s easy to get overwhelmed, especially as you practice. You feel like you should know ALL THE THINGS, even when no one has ever asked you to know all the things as a beginner.

We talked about how a practicing order can reduce that overwhelm. First play through it and focus on the rhythm and the notes. Then once you’re comfortable with those, go back and add in the dynamics (loud and soft). Then go back and add any additional markings, like accent marks or phrasing.

And most importantly, I told her I never expect her to sit down and play something perfectly the first time. Never. And I don’t expect perfection the second or third time, either.

What I do expect is progress. I expect her to learn from her mistakes and make improvements, no matter how small.

I expect her to practice slow, to not rush through anything she’s learning.

I expect her to understand that fast fingers come from slow practice.

But I never expect perfection, especially at the beginning.

One thing that makes learning difficult as an adult is our association with people who have been doing what we’re learning for years.

As kids, all our classmates are also beginners, so it’s normal to be in a beginners mindset. Everyone is a beginner, so it’s no big deal.

As we get older, though, not everyone is a beginner. Some of us start things later than our peers, and we feel like an idiot for waiting so long to try. We recognize that if we had just started when we were a kid, we’d be SO much further along by now.

There’s a great Chinese proverb that says “The best time to plant a tree was 20 years ago. The second best time is now.”

Yes, I know it sucks to think about how much further along you’d be if you had just gotten your act together and done something.

But you weren’t ready, so you didn’t.

When you start to recognize that you’re not where you want to be, it’s not time to be discouraged. It’s time to celebrate.

You’re recognizing that there’s a gap between where you are and where you want to be.

Now you’ve got direction. You’ve got a goal. And when you have a goal you can start to move towards it, no matter how slowly. Every single baby step counts.

If you know you want to learn the piano, your first step might be asking for piano teacher recommendations. The simple step of asking is a baby step forward.

A true beginner’s mentality is insatiable. A beginner is eager to learn.

Have you ever been in a class where you just could.not.get.enough? You wanted to know everything the instructor had to teach. And then some. And then some more.

This is a beginner’s mentality. It’s understanding how much you still have to learn, and enjoying every step of the process, no matter how difficult it becomes. It’s understanding that as you learn and it gets more challenging, you’ll grow. You’ll understand more. Things will suddenly “click” and you’ll “just get it.”

This isn’t chance. It’s the way we learn.

Be an insatiable learner.

You will inevitably fail.

Because it’s only a true failure if you don’t learn anything and you stop trying.

Perhaps you learn that you don’t want to keep trying. That’s ok.

Perhaps you learn a hundred ways to not do something. That’s also ok.

But if you’ve got a goal, keep moving.

Have a beginner’s mindset.

And hopefully you’ll be blessed with a little beginner’s luck, too.

Be kind to yourself. Just like I told my piano student, don’t expect yourself to be perfect the first time. Or the second time. Or the third time.

It’s ok if you have to try something hundreds of times before you get it right.

Don’t expect perfection of yourself.

Your goals, whatever they may be, are actually quite achievable.

You’ve just got to start as a beginner.